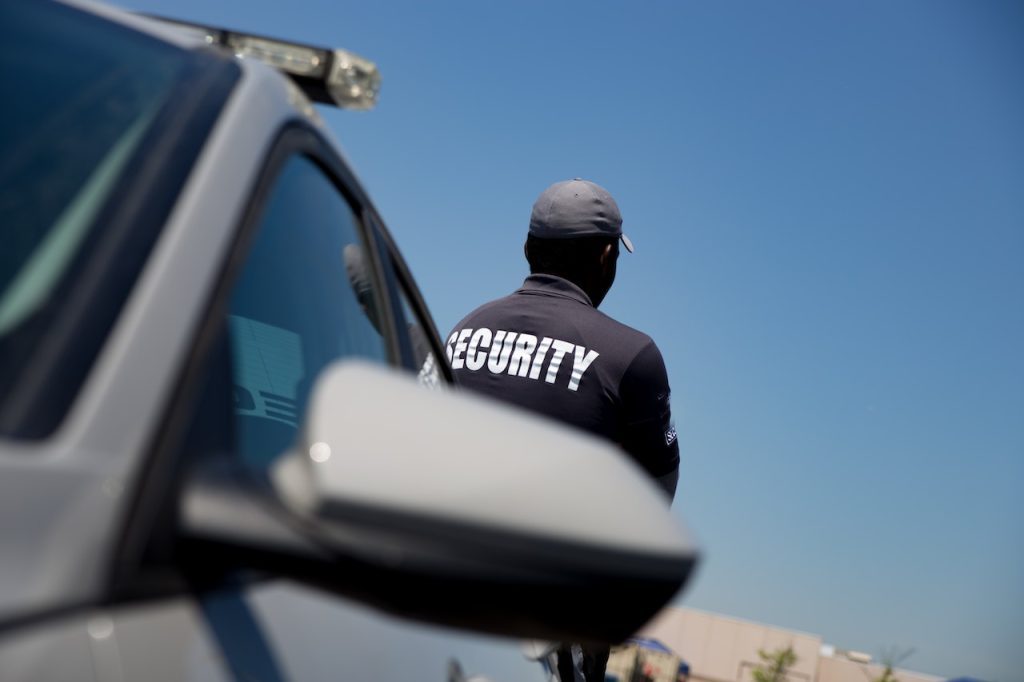 Are Security Guards in Demand in Canada?

Security guards are essential to the Canadian security sector, defending people and property from several possible dangers. They are in charge of preserving peace and order, stopping crime, and attending to crises. This article aims to evaluate the present need for security guards in Canada by giving a comprehensive overview of the sector, highlighting important demand factors, and addressing job options for individuals considering a career in security.

Overview of the Canadian Security Industry

The Canadian security business is sizable and expanding, with an estimated $8 billion market value in 2020. The need for security services in both the public and private sectors has led to the industry’s consistent expansion over the past ten years. Large international firms and a variety of smaller regional businesses are important players in the sector. The business is anticipated to keep expanding in the upcoming years, propelled by factors including population expansion, urbanization, and rising security awareness across various industries.

Several factors are driving the demand for security guards in Canada. Economic factors, such as increased commercial and residential construction, have led to more buildings and properties that must be protected. As the economy grows, businesses and individuals invest more in security services to protect their assets.

Demographic factors, such as an aging population, have also played a role, as older citizens may require additional security measures to protect them from potential threats. Political and legal factors, such as increased government regulations and compliance requirements, have also contributed to the growing demand for security services. Government buildings, airports, and other critical infrastructure are required to have security personnel on-site to ensure the safety and security of the public.

The increasing usage of security technology, such as surveillance cameras and other tools, has also boosted the demand for security personnel. Security guards can now monitor wider areas with fewer staff thanks to the integration of technology, which has increased their efficacy and efficiency.

Demand for security guards in Western Canada: Provinces such as British Columbia, Alberta, and Saskatchewan are experiencing high growth in security services due to the booming oil and gas industry and increased commercial and residential construction.

Demand for security guards in Eastern Canada: Provinces such as Ontario, Quebec, and Nova Scotia have a higher demand for security services in the healthcare sector due to the presence of many hospitals and long-term care facilities.

Demand for security guards in Northern Canada: Provinces such as Nunavut, Yukon, and Northwest Territories have a high demand for security services in remote and isolated areas due to the presence of mining, oil, and gas industries.

Current and Future Job Opportunities for Security Guards in Canada

Positive employment prospects are anticipated for security guards in Canada over the upcoming years, with consistent job growth predicted. In the security services sector, employment is predicted to increase by 2.7% a year through 2029, according to Statistics Canada. Security services are becoming more and more necessary across a range of industries, including retail, healthcare, government, transportation, and others.

Retail security is one of the most prevalent occupations for security guards in Canada, specifically regarding work prospects. Many retail businesses employ security personnel to keep an eye on their establishments, prevent theft, and handle crises. There will likely be additional prospects for security guard employment as the retail industry expands during the upcoming years.

Healthcare security is also expanding, with security guards increasingly being utilized to defend hospitals and long-term care institutions from possible threats. This is especially critical as the healthcare sector grows and evolves to suit the requirements of an aging population. Government security is another sector that is projected to expand since security personnel are needed to defend government buildings and other critical infrastructure. The transportation industry, particularly the aviation and maritime industries, is also likely to witness a rise in the need for security professionals.

Most Canadian provinces require security guards to be licensed in terms of training and certification. Completing a specified number of hours of training, passing a background check, and passing a written test are all usual requirements. The precise standards differ by province, so check with your local government for specifics. It’s also worth mentioning that, depending on the specific work requirements, some companies may demand extra qualifications or training, such as first aid or crowd management.

Despite the favorable job outlook in Canada for security guards, the business confronts some problems. Companies may need help to hire and keep skilled security guards due to staffing and recruitment issues. Government laws and compliance difficulties can also be tricky since businesses must traverse a complicated web of rules and regulations to remain compliant. Furthermore, the sector is seeing greater competition from alternative security services, making it difficult for businesses to differentiate themselves in the marketplace. Finally, technological disruption is influencing the industry, as new technologies such as AI and automation are beginning to be applied in security services, potentially changing the sorts of employment accessible to security guards.

Finally, the need for security guards in Canada is high and likely to rise soon. The demand for security services is being driven by economic, demographic, political, and legal concerns, as well as technological advancements. Security guard jobs are accessible in various sectors and places, but it’s crucial to understand that training and certification requirements differ by province. Despite its expansion, the business needs to overcome some obstacles, including personnel, compliance, and competition from other suppliers. Overall, working as a security guard in Canada may be a pleasant and gratifying experience for individuals who want to safeguard people and property. Security guarding is a realistic career choice for many since it offers work chances in various industries and geographic areas in Canada.